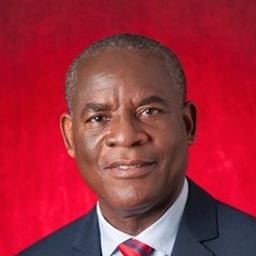 In the Parliament of Barbados, he served as Leader of Government Business in the Senate from 1994 to 1999 and later served as the Member of Parliament for Christ Church East from 1999 to 2008 with the Barbados Labour Party (BLP).

He returned to the private sector, after leaving government, and became the Executive Director of the Institute of Chartered Accountants of Barbados (2009-2018). In 2018, he was appointed High Commissioner of Barbados to Canada and was based in Ottawa until his return to Barbados in September 2020 to become President of the Senate.

Sen. Farley is married and has two children and two grandchildren.