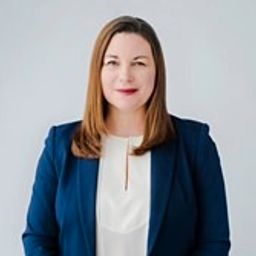 Catherine Fife is MPP for Waterloo. First elected in 2012, she has served as caucus chair, and Critic on portfolios including finance, the Treasury Board, economic development, international trade, employment and job creation, research and innovation; LGBTQ issues; and early years and childcare.

Ms. Fife has served on a number of standing committees including Estimates; Finance and Economic Affairs; Public Accounts; Regulations and Private Bills; as well as on the Select Committee on Financial Transparency. Ms. Fife is the Ontario representative for the Commonwealth Women’s Parliamentarians network.

Ms. Fife also introduced a Bill to protect vulnerable road users and sponsored a Private Member’s Bill that provided spouses with the right to live together in a long-term care home.