For many years, the responsibility of protecting and securing women’s rights and gender equality in parliaments rested primarily on women Members of Parliaments. However, in recent years, this responsibility has now shifted to focus that responsibility to parliaments who as institutions represent the interests of all citizens. The Inter-Parliamentary Union defines a gender sensitive parliament to be a political institution that responds to the needs and interests of both women and men in terms of its structures, operations, methods and work. It is one that has removed the barriers to women’s full participation and offers a positive example or model to society at large.

However, in order for Commonwealth Parliament to become gender sensitive institutions, they ought to recognise the detrimental role of gender privilege and disenfranchisement, actively champion gender equality for all and acknowledge that issues such as parliamentary cultures, governing structures, facilities and institutional resources have the capacity to limit the equal participation of women and other underrepresented genders. These obstacles can hinder a parliament’s ability to be an effective democratic institution.

This workshop will look at help Parliaments recognise the importance of having a gender sensitive parliament. The session will also look to highlight recommended appropriate actions whilst also allowing attendees to learn from the experiences and practices of other parliaments in their pursuit of becoming gender sensitive institutions.

The Workshop will comprise of a panel discussion followed by breakout discussion, and will conclude with a Q&A session.

To browse the workshop reading list, read the draft recommendation and submit a feedback form, visit: 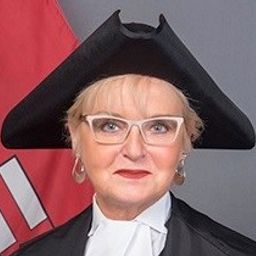 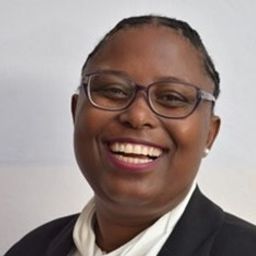 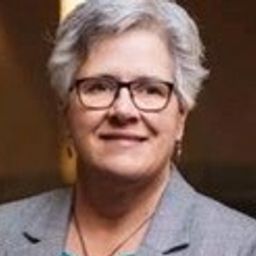 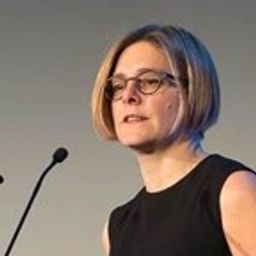